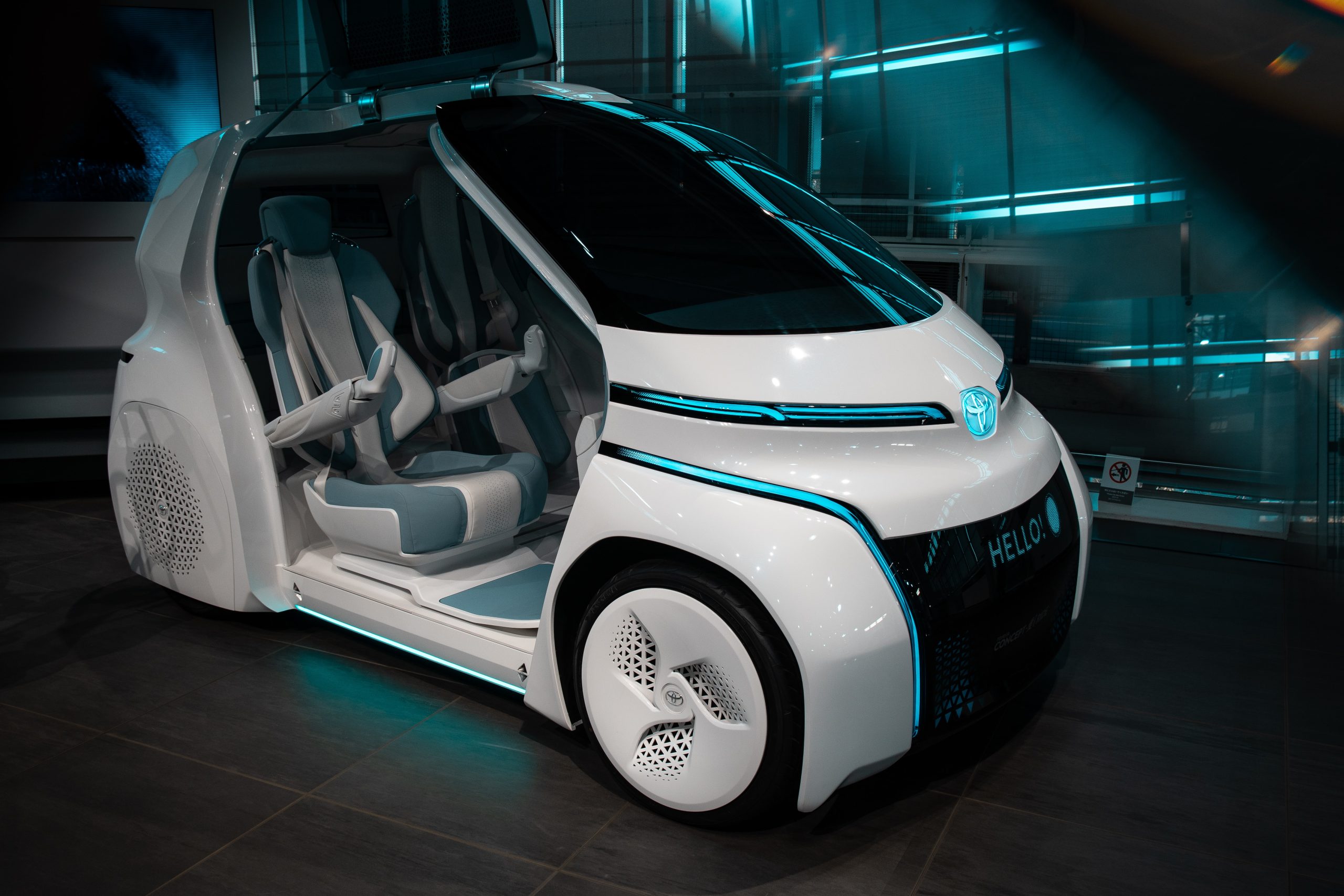 What is a concept car?

Concept cars are experimental vehicles with advanced features. They are usually used by OEMs to show the most cutting-edge technological developments and give an idea of what the cars of the future will be like. If you are a car lover, keep reading. We will tell you what they are, what they are for and explain the difference between a concept car and a production model.

What is a concept car?

A concept car is a prototype car developed by OEMs’ with the aim of presenting future technologies and design trends to users. These vehicles show that there are no limits to the imagination, as they reflect a great deal of creativity and are the basis for the technology to be applied in the industry.

Of course, these prototype cars are not mass-produced, only a few are created to measure public acceptance. With this data, it is possible to add or remove components to the models that the brand will subsequently produce.

Main differences between a concept car and a production model

There are some differences between these two ideas. Production models or production vehicles are those that are mass-produced, offered to consumers and can be legally driven on public roads.

The opposite is true for concept cars, because only a few are produced and they are usually used to give the user a taste of what the cars might have in the future. In addition, these types of vehicles are generally manufactured with unconventional materials that are difficult to find in other vehicles, such as carbon fiber and some special metals.

They also often feature designs with lines that are impossible to bring to production in terms of aerodynamics and technical development. However, some brands present trends that will be incorporated in future models. And, although the final appearance of the car that will be developed in series is closely related to the prototype, it is possible to appreciate certain details advanced by the concept car.

Finally, creating a single concept car allows designers to develop new features that would be difficult to apply to production models. For example, special traction systems, connectivity or autonomous driving. What is the manufacturing process of a concept car?

The manufacturing process of car prototypes is directly related to the manufacturer’s wishes. Therefore, the first step to start the design of these expensive vehicles is to define the purpose of the prototype.

The next step is to create the concept car by drawing up sketches of the exterior design. This is done using advanced computer programs and specifies everything from the smallest to the most general details.

Subsequently, various mock-ups of different sizes are produced until the manufacturer is satisfied with the final result. Then, with the mock-up ready, the prototype is manufactured. These vehicles allow the OEM to showcase a new engine, electric or hybrid powertrain or certain features that will be added, so that they can then be displayed at specialized trade fairs or exhibitions.

Generally, the designs of these prototypes are not offered for sale, either because of the cost of the materials or because of their practicality. In addition, elements such as normal rear-view mirrors are often replaced by cameras and digital screens.

Beginnings of the concept car in Europe

The history of the model car begins with the Atom, designed by Aston Martin in 1939. It was a four-door sedan built on a tubular chassis. This model shows that the British brand had in mind to manufacture a four-door car, although almost all vehicles are convertible or coupe models.

For the 50s, the Italian company Alfa Romeo, together with Bertone, developed a series of model vehicles called BAT (Berlinetta Aerodinamica Tecnica) with an innovative and futuristic design.

Later, in the 80s, the minivan was created, a concept that was born with the Renault Espace vehicle of 1984. Before the production of this car, the Lancia was developed, although the Fiat group discarded Giugiaro’s large-scale project.

This Italian designer produced the Lancia Megagamma, a vehicle that used the mechanics of the Lancia Gamma that was already on sale and had a larger body. This feature gave an idea of what would be the minivan with which they wanted more functionality for the interior. It was presented at the Turin Motor Show in 1978, but was never produced. Most concept cars are one of a kind. Since we also want your car to have a look that stands out from the rest, at Walter Pack we can take care of designing special plastic decorative and functional solutions for your vehicle. We have the best technology to develop both aesthetic and functional parts, guaranteeing our customers innovative solutions.

Enter our website and in the “contact” section you will find a simple form to fill out to access any of our services, either to carry out any phase of your project or to request information.

Privacy settings
We use cookies to optimize our website, save your browsing preferences through content and improve our services.
Manage options Manage services Manage vendors Read more about these purposes
View preferences
{title} {title} {title}